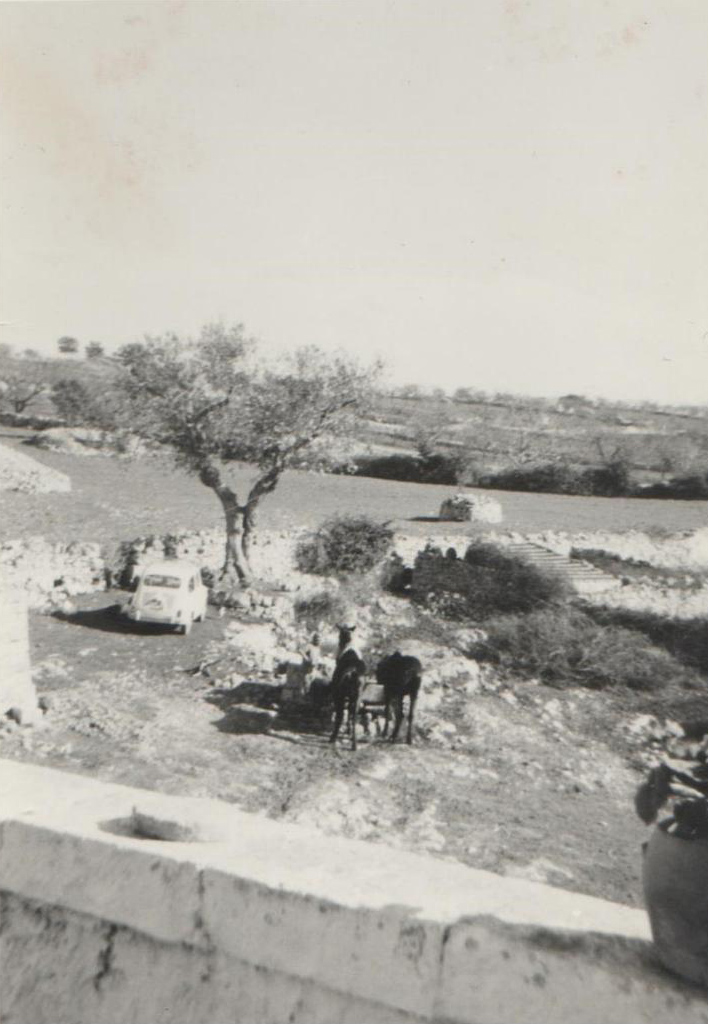 Texts and folk tales handed down through time, the fortunes and the fate of this ancient masseria. The passing of centuries has witnessed the transition from simple factors to sharecroppers, and finally to the current owners. The following are historical facts found in a few pages of a book being published, which tells stories of rural life of Castellana town.

The August 21, 1857, don Vincenzo He rented the grass Masseriola at Antonia Bulzacchelli, was Michael's, widow of Angelo Domwnico Contento, and his children Vitantonio and Michele contento, and their brother-in-law and uncle Giuseppe Contento, of Vitantonio, quality dl and ﬁdeiussore supervisor, as per deed for Nr. De Michele.

Returns the document:
""The han declared parts of the presence of a notary and witnesses have me between them established and agreed a lease-masseria family named li, relevancy Filici it Mr Don Vincenzo dell'Erba. Called a masseria is seminatoriale nature, grass, with oak trees, scattered in several places, with rural factories, gardens, aquariums, and other members, sita and placed in this area, the same name district, and borders with the farm of Mr. Don Nicola (118) grass, called the hospital, and public road, that from mena to Alberobello, Castellana from East; with masseria Fanelli said, belongs to Don Giambattista Traversa of Bitonto from noon; with different vineyards and masseria de Palma said ... from the West and North. Such a ﬁtto to la masseria described above, will last four years continue, starting with August 15, 1858 and ends at day 14 August of the year 1862".

The above-mentioned the rent was agreed to annual ducati 610, in silver coin, the sum which would have been disbursed on 15 August of every year. In addition, masseria was supplied by an animal capital valued at 432.5 consisting of two Duchies several of oxen, cows, a Mare and goats, worth, the latter, not greater than 60 Ducats, animals that would have been returned in the last year of hiring. 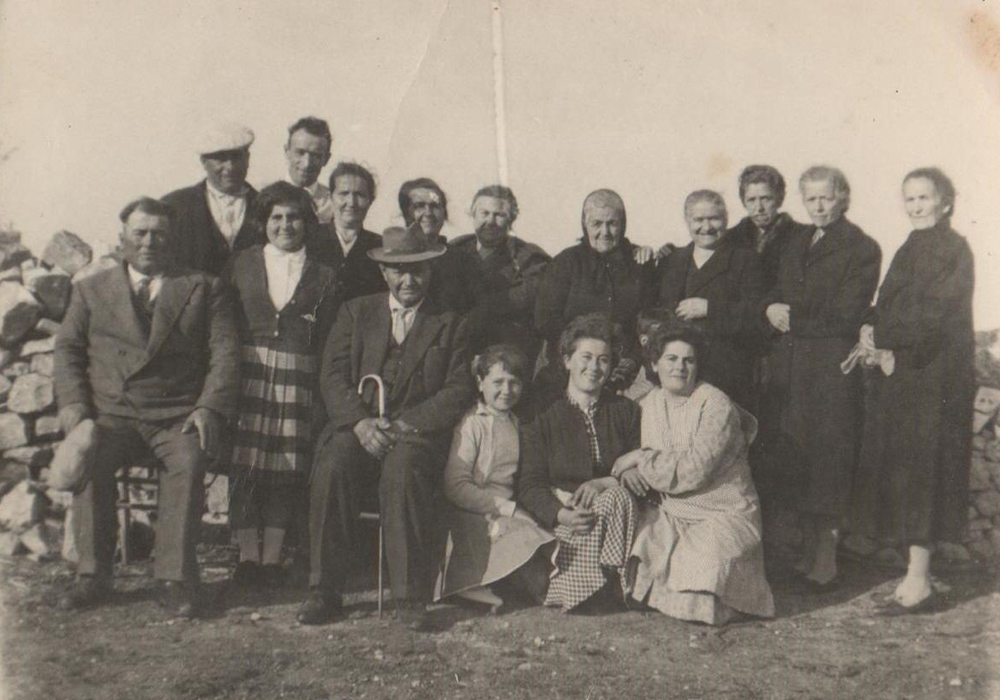 In addition to estaglio of 610 annual ducati, the ﬁttavoli are forced together to provide, annually, to the owner of the grass: 100 pairs of eggs, half during the winter and the other half in the summer; gallucci, 2 kids 10 and 15 rolls of cacio-ricotta, performances that would have been delivered at the House of don Vincenzo dell'Erba from people involved in the service of renters, or from the same sponsor. Yet the lease every year, predicted by the tenants, an expense of 20 ducats for the destoning, sum that would have been scomputata by the annual rent:
"Very true that will run on that destoning bottom of farm which indicates the master, and that will be done so as not to restarsi small stones, which were; so the result is waves of a real advantage to good property. Workers for that operation will be allocated by the master, who may as well send an Assistant, whereby it shall be realized exactly each day and outcomes used, week by week. The owner, Mr dell'Erba, making for its exclusive benefit, the coal mining (charcoal, nda), for the trees, and cutting the wood that will perform, at any time he likes. The landlord is obliged to deliver excellent state of repair, and without having any need, the whole building, and members of the masseria, i.e. rooms, mailboxes and lamioni. Undertakes the master, to deliver to renters, inclusive, ﬁdeiussore and a number of good straw that will compress in lamione attached to the staircase that leads to the building, and will be filled to perfection, in up to time, minus a few palms of emptiness from the front door. Plus you will receive 27 land nicchiariche Tamang."

Some historic photos of Masseria